Our 10 favorite new vinyl releases this week (May 20)

Contribution of the French composer and sound designer Hélène Vogelsinger to Fact’s Patch Notes series, which celebrates the art of making electronic music with hardware, is dropping a welcome 12″ release this week. Recorded in an abandoned chateau in the French countryside, the two tracks on the disc capture the sounds of his soothing and witty synth sessions. Speaking about the venue, she explains: “I love that they have layers of stories and stories, with different occupants, often crossing eras, and always full of beautiful, soulful poetry.” – L/R 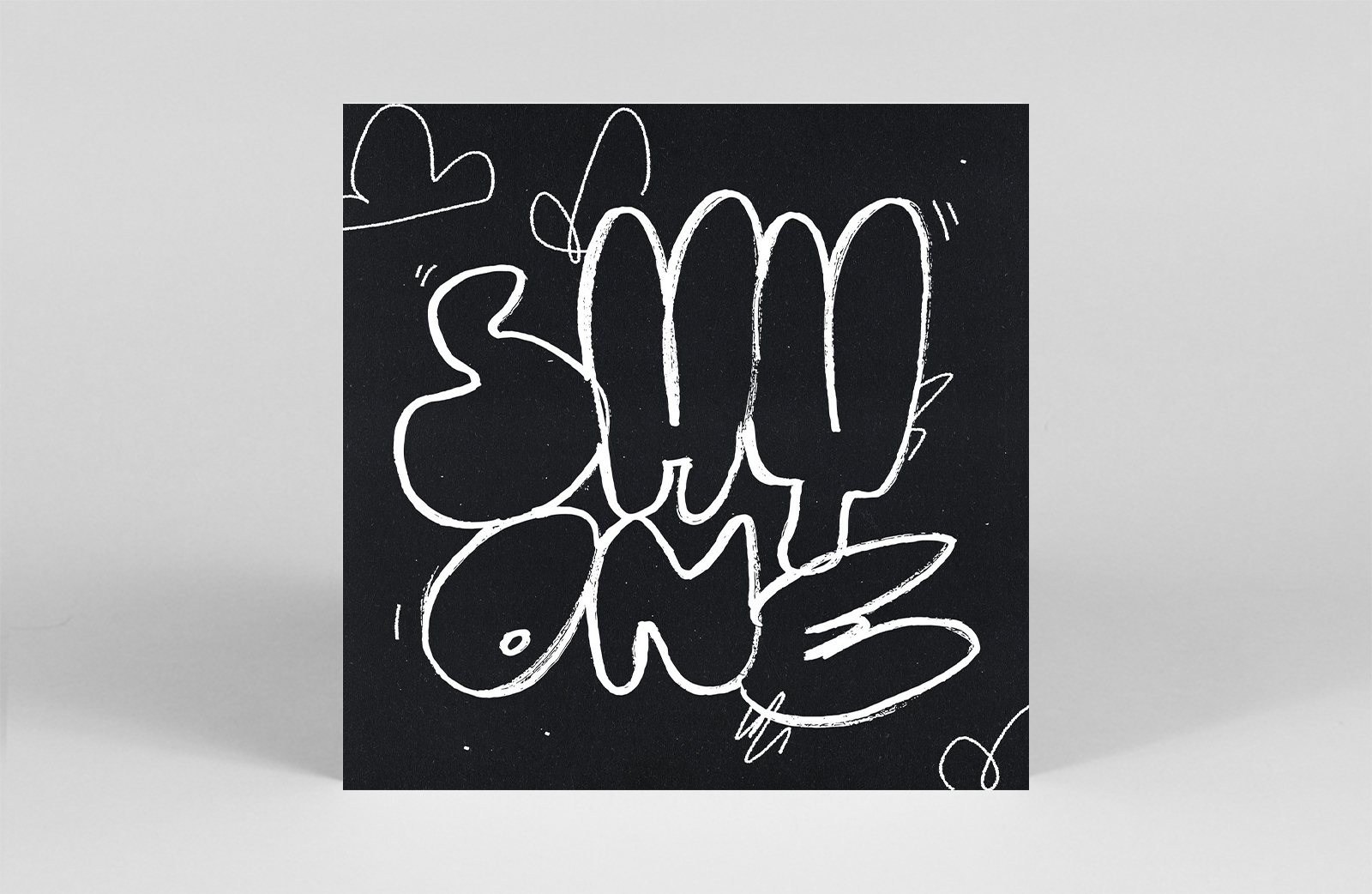 With a tech-themed name like AddyIP, you’d be forgiven for being surprised that this is a vinly-only release. Reinforcing this juxtaposition, the titular track relies heavily on digital instruments and sounds reminiscent of footwork, albeit at a slightly slower tempo. With heavily distorted snares, vocal snippets, and an acid-soaked arpeggiator, it’s like a 90s modem has accidentally sneaked into the DAW output. On the reverse, two fleeting sketches of techno with smooth, low-pass filtered basslines and bouncy percussion whet the appetite for a late-night shimmy. —AW 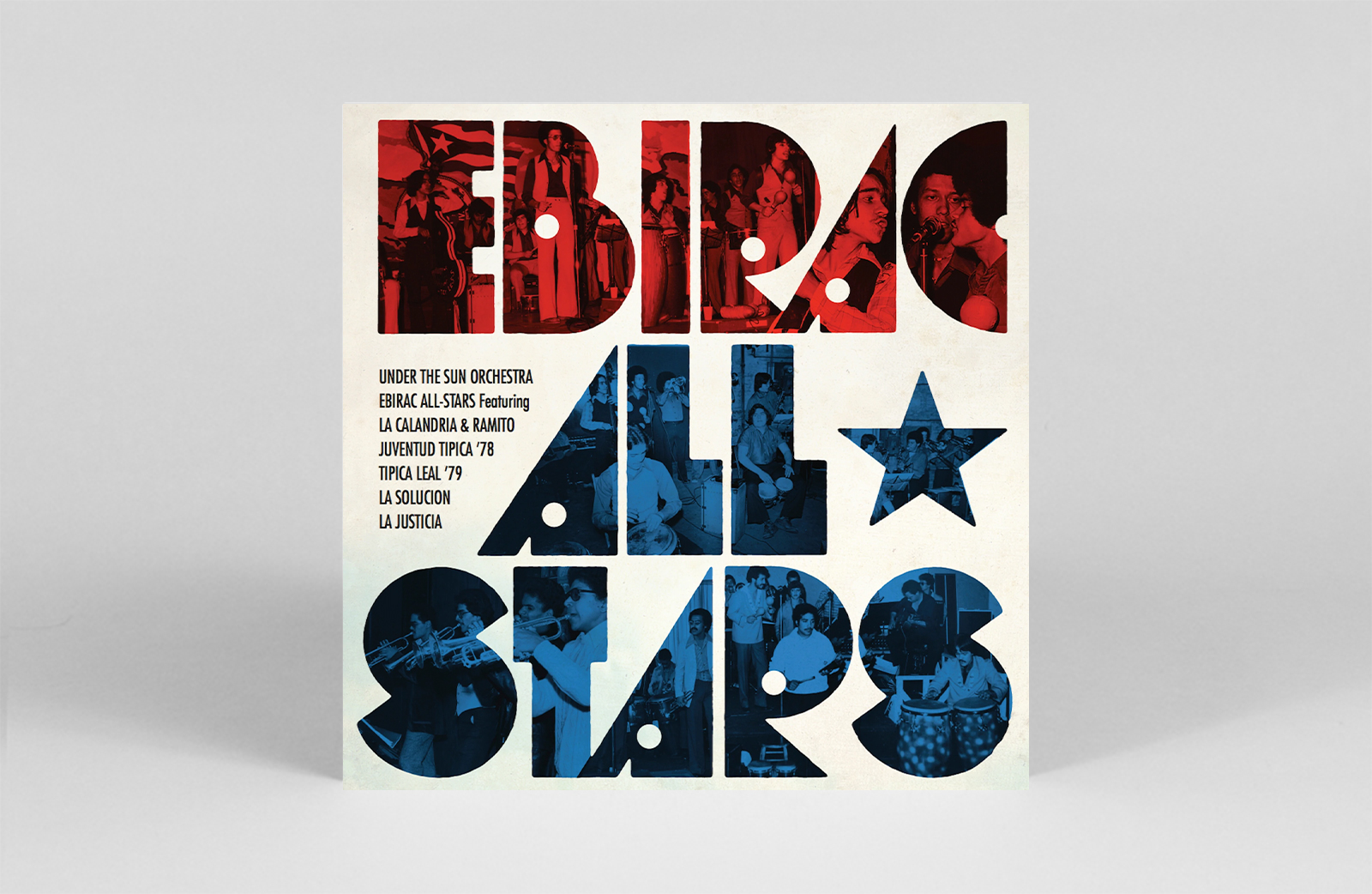 Unlike the spotlight shone on the All Stars of high-profile salsa labels in cities like New York or Miami, the Chicago All Stars’ Ebirac label spread their propulsive brewing of guaguancó and montuno styles primarily to Puerto Rican community centers in West Side, selling or giving away their 45s directly from the stage. Of the more than 50 releases that made up the Ebirac catalog of the late 70s, this distillation of the label’s output is the most concise to date, with Numero Group focusing on key tracks from bands such as Orquesta La Justicia, Orquesta La Solucion and Tipica. Leal. There’s a dazzling display of instrumental prowess and arrangements here that any salsa lover will want to explore. —JH 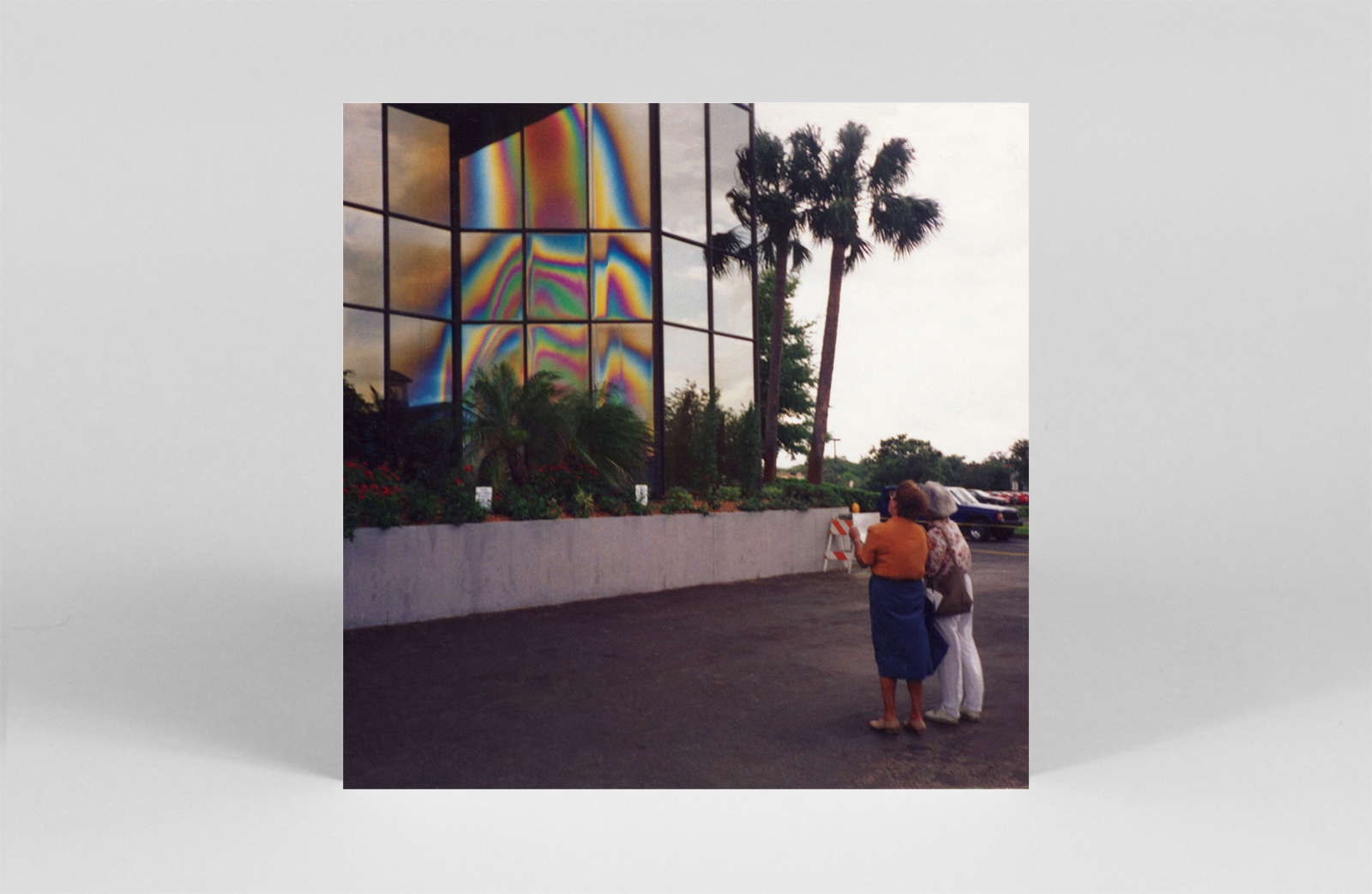 On West Kensington, the latest collaboration between multi-instrumentalists Mary Lattimore and Paul Sukeena, the two musicians sculpt dreamlike soundscapes; kosmiche lullabies of swirling synths and reverb-drenched guitar that send you into a trance. With each harp stroke, Lattimore evokes a sense of calm that invites the listener to relax: lie back and close your eyes, and let the music wash over you like a warm bath. — DAV 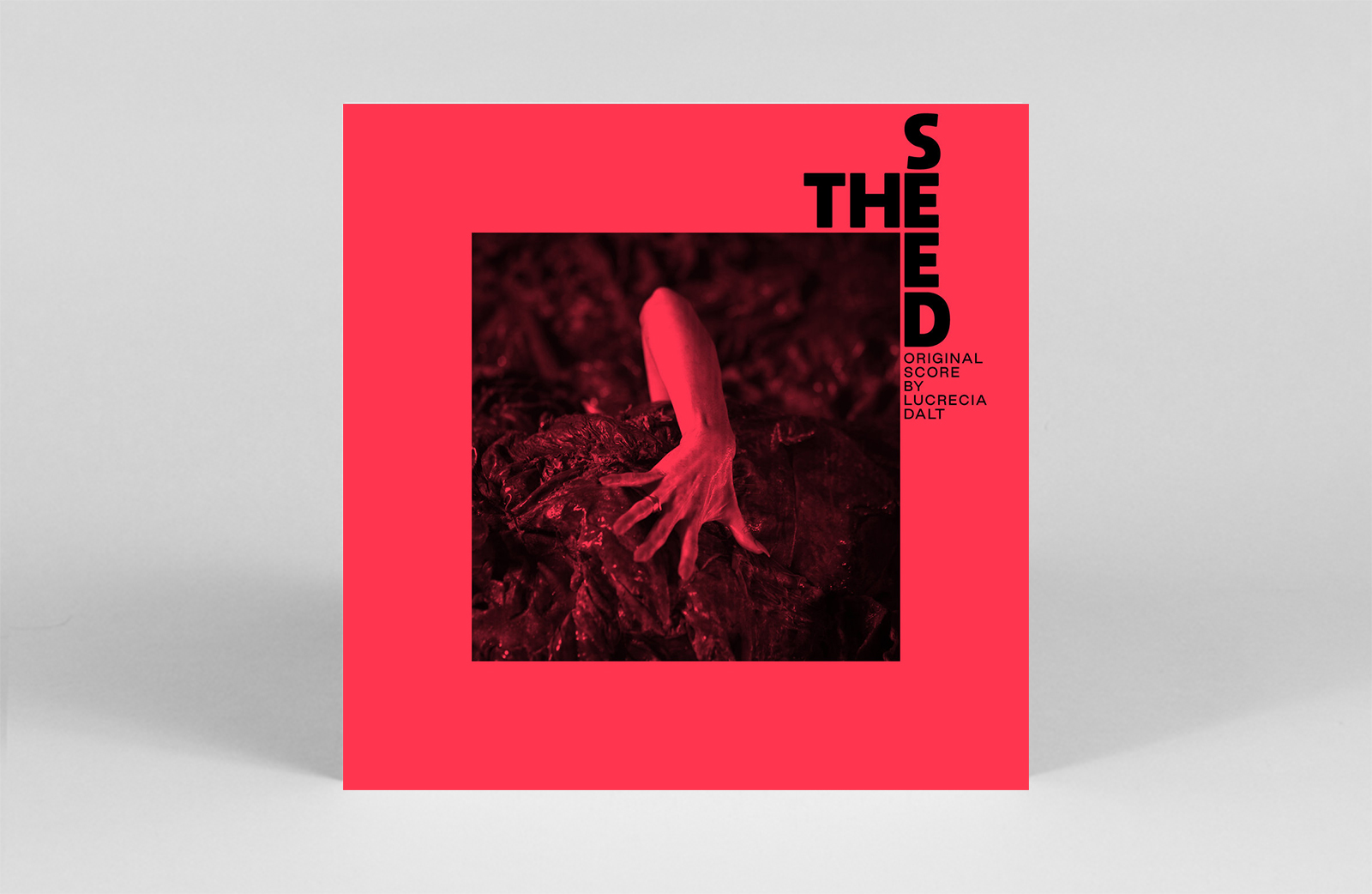 Lucrecia Dalt’s first score, Seed, gets its vinyl release this week thanks to Invada Records. A deeply unnerving work, Dalt crafted his haunting sounds using bits of metal, synths and tape loops. A testament to the power of minimalism, Seed is designed to linger in the mind long after listening, its disturbing sounds leaving any listener with a lingering sense of doom to come. – L/R 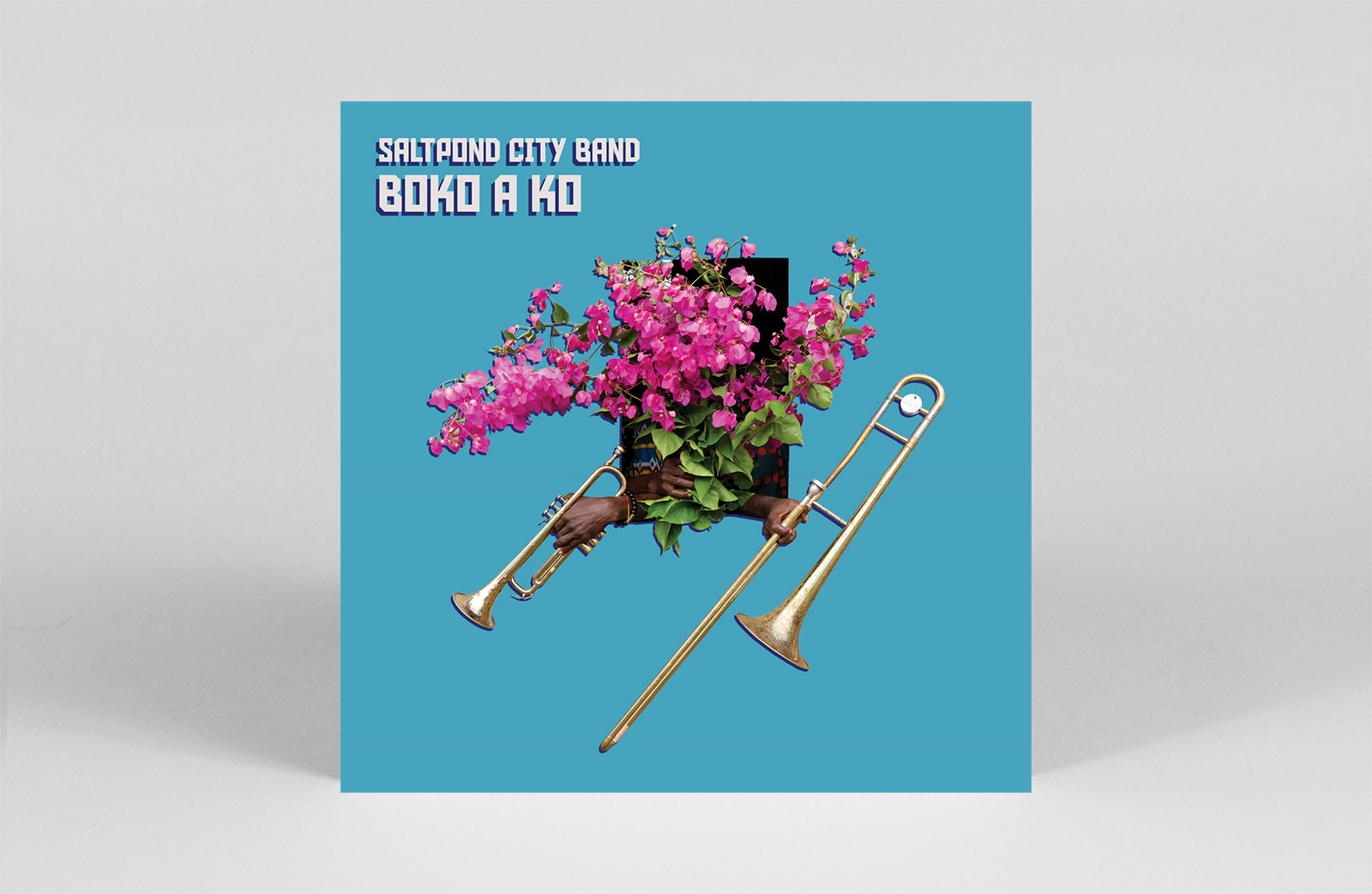 Not content with running charity projects and festivals in Ghana, the Meet Me There team branched out into music broadcasting, starting with none other than the Saltpond City Band. Originally formed by legendary musician Ebo Taylor, it is now run by his son Henry, infusing classic highlife with modern funk and jazz touches. While most tracks feature vocals typical of the highlife genre, the band allows the highly capable horn section to regularly shine and take center stage. It is a strong sign that the Ghanaian scene is thriving in both the old and new world, embracing both heritage and musical progression. —AW 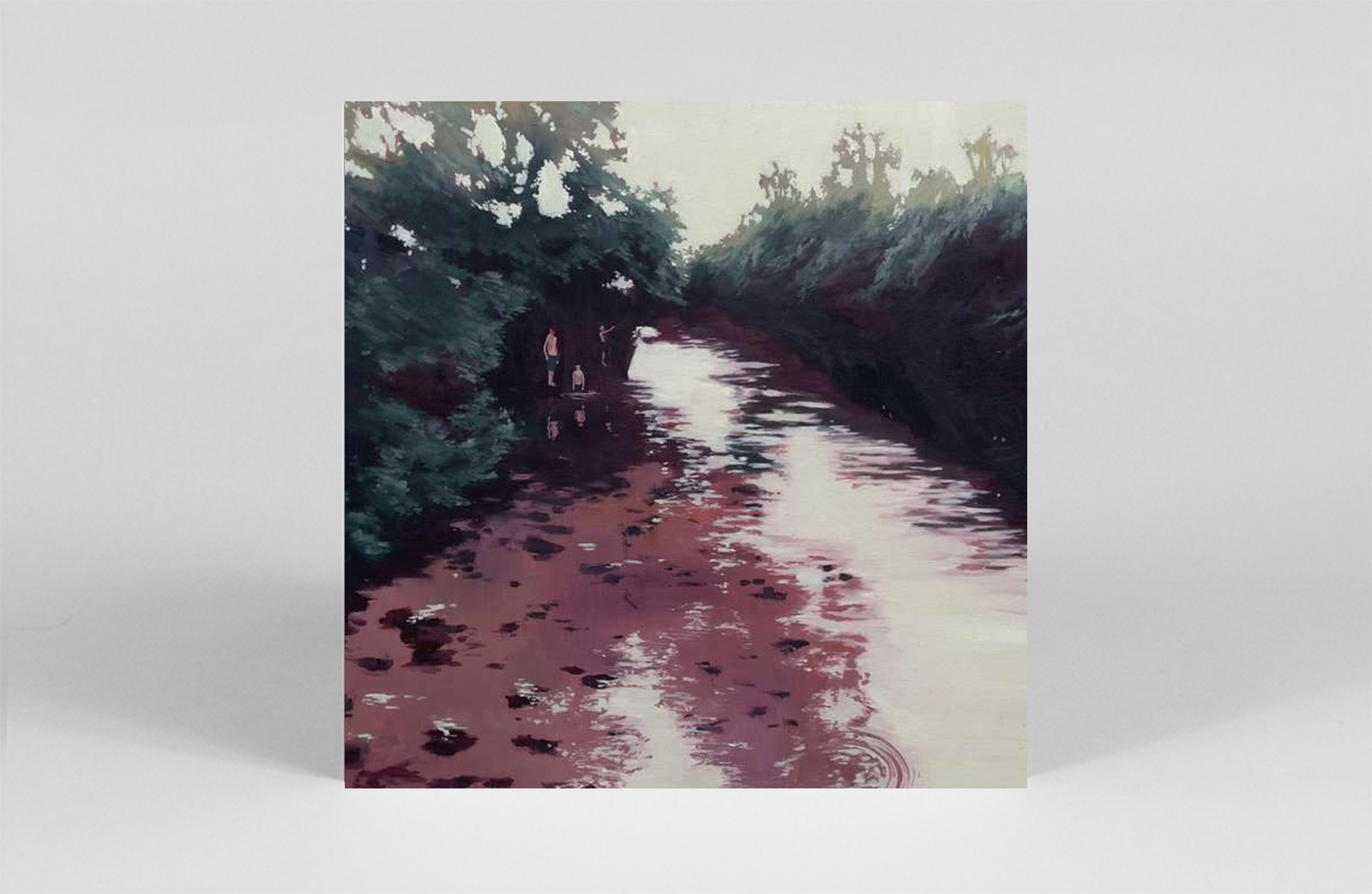 call in the night

Recorded during a BBC Late Junction performance in 2020, call in the night finds Park Jiha and Roy Claire Potter meeting for the first time, instantly establishing the kind of sonic rapport that can elude even longtime collaborators. For this free-form performance, Jiha uses the string and wind sounds of piri, yanggeum and saeng, alongside Potter’s lively articulation. It is the musicality of the spoken word and the duo’s ability to listen to each other that exerts a curious charm on this ensemble, with the expressive and musical nature of the two professions merging. —JH 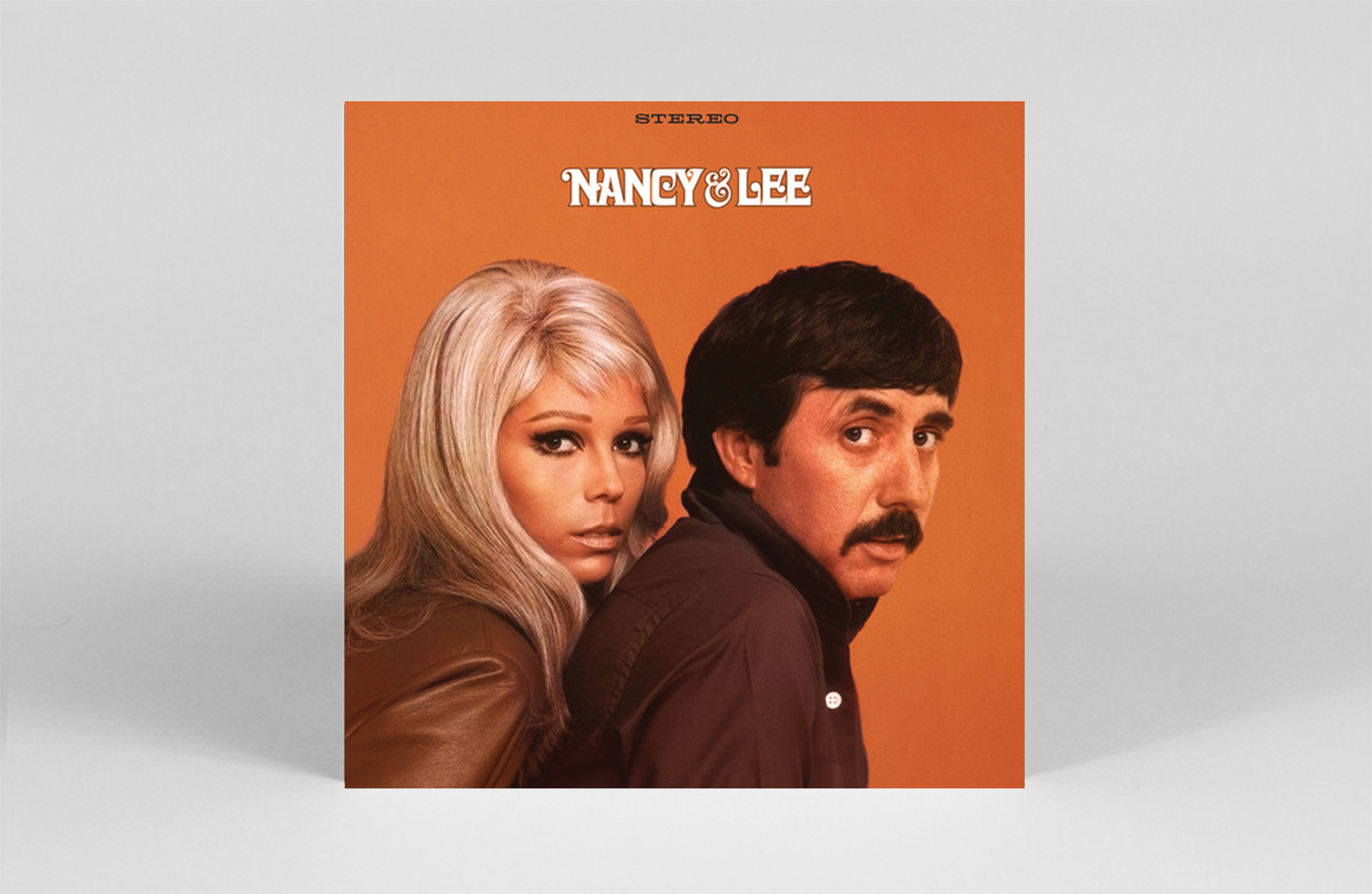 (Light in the attic)

Light in the Attic Records continues their exquisite string of Lee Hazelwood releases with the reissue of Nancy and Lee. Their first album together, Nancy and Lee is an unexpected collaboration with divine results. Billy Strange’s luscious orchestral arrangements contain cinematic grandeur and psychedelic sensibility – like a Hammerstein or Morricone composition reimagined by The Byrds. The femme fatale of the Hazlewood cowboy crooner, Nancy’s voice is sultry and unaffected, appearing like stolen glances across a smoky room. — DAV 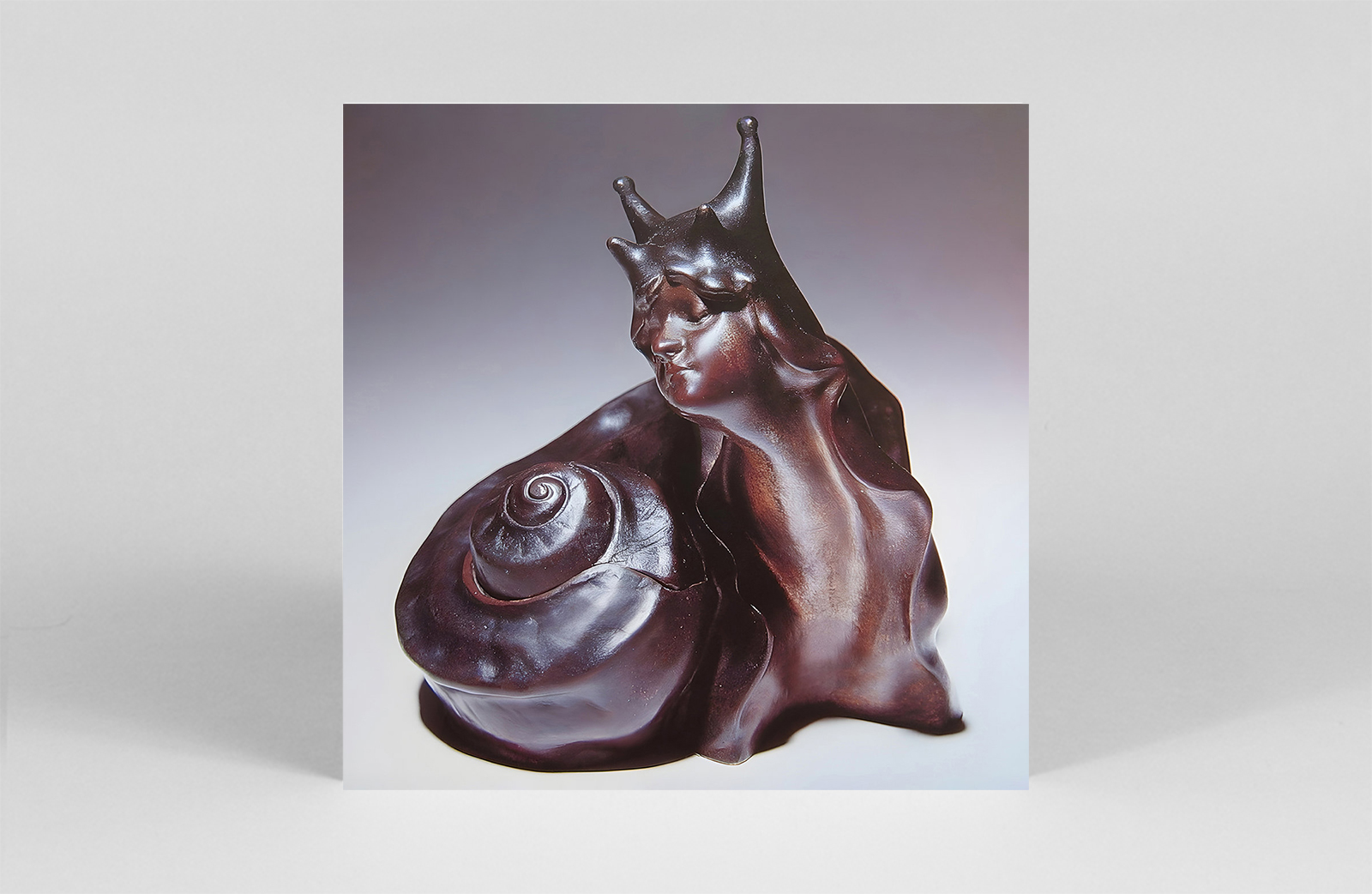 Always at the forefront of experimentalism, PAN releases this week the new album of the Catalan singer and pianist Marina Herlop Pripyat. Taking an alchemical approach to vocals, Herlop contorts his own voice through various forms. Combining this with experimental electronics, soulful piano and avant-garde pop, Pripyat appears to be a totally engaging record, and which, even after several listenings, remains difficult to categorize. – L/R 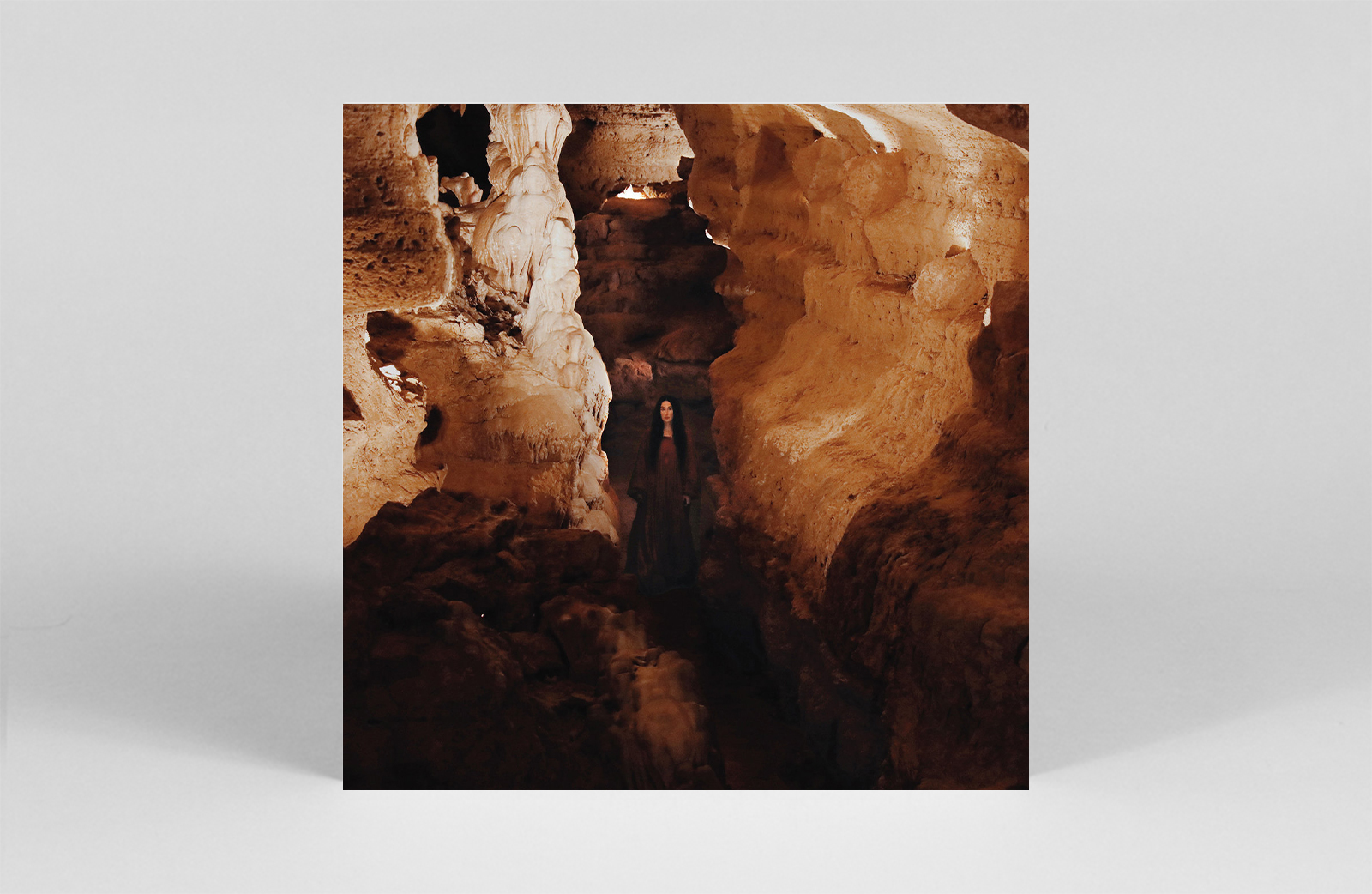 A true experimenter, Zola Jesus’ new album is designed to unearth “buried tools for enduring grief, loss and disappointment”. Breaking away from his previous solo releases, Arkhon sees Jesus collaborating with producer Randall Dunn and drummer and percussionist Matt Chamberlain to craft all 10 tracks on the album. – L/R